An End of Year Message from WWP 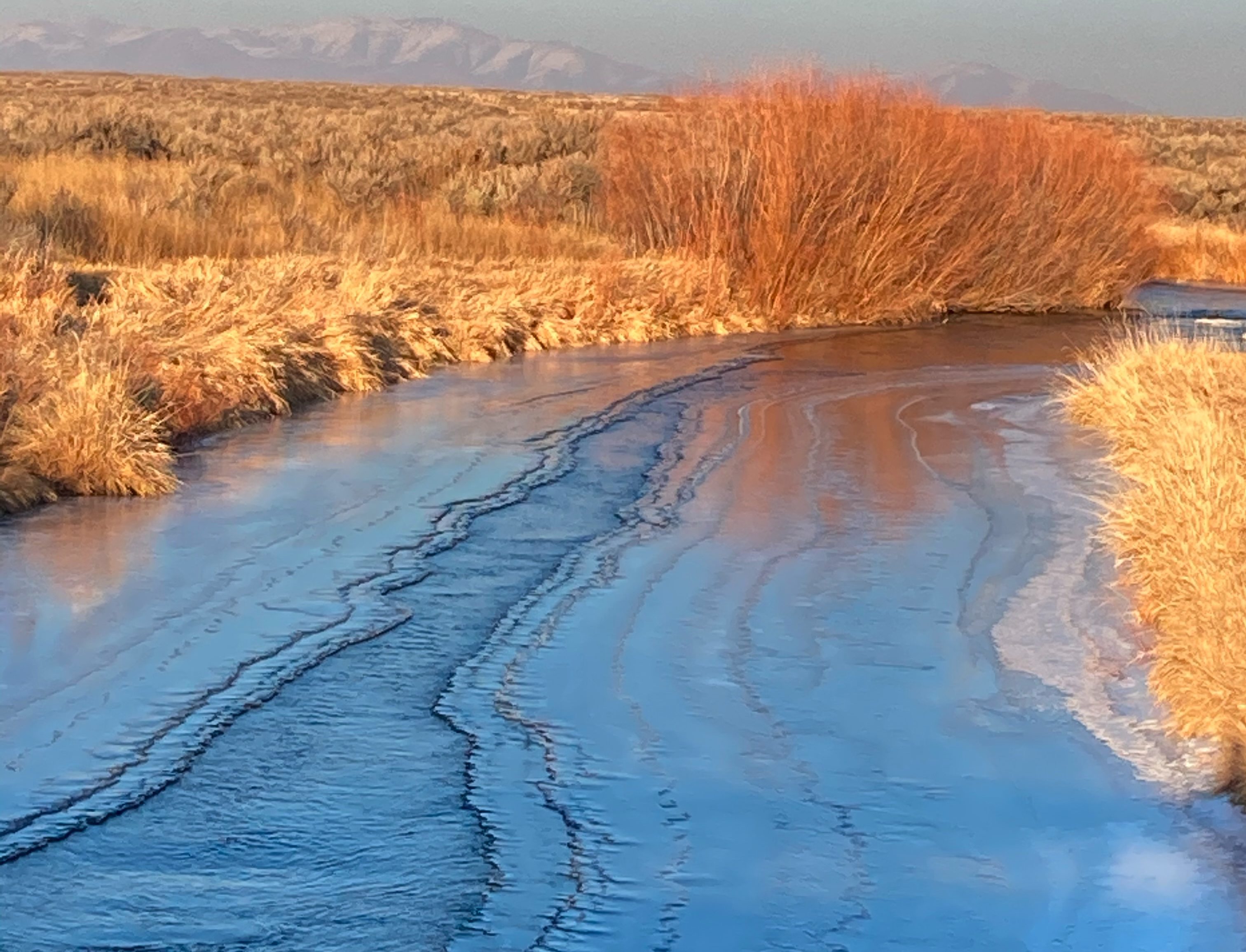 Seizing Opportunities to Expand Conservation Successes in the Year Ahead

As we turn the page on 2021, the year’s end offers an opportunity for reflection on the year that has been, and to look ahead and build winning conservation strategies for the year to come.

In some ways, the first year of the Biden administration got off to a good start. The Hammonds’ reinstated grazing permits were immediately revokedfollowing a WWP lawsuit. The Biden team restored Bears Ears and Grand Staircase-Escalante National Monuments to their original extent, adding permanent closure of bought-out grazing allotments, solving the problem of cattle impacts in the Escalante Canyons and opening up opportunities to protect fragile desert lands and cultural sites elsewhere. WWP and allies won another opportunity for withdrawing Sagebrush Focal Areas from future mining, and our coalition’s litigation spurred an announcement that the Biden administration would revise the 2015 sage grouse plans with an eye toward stronger habitat protections.

But lest we fall into complacency, thinking that environmental progress is running the table, the new administration has made plenty of baffling environmental missteps. The 30 by 30 rollout, dubbed ‘America the Beautiful,’ stumbled out of the blocks with a soft roll-out that appeared to abandon the congressional legislation’s rigorous requirement that ‘protected lands’ require actual, lasting, on-the-ground conservation commitments. The roll-out appeared to give a free pass to environmental destruction from livestock grazing and logging in its bid to be ‘inclusive’ of anti-environmental interests. Conservationists and industry lobbyists remain locked in a tug-of-war over whether the 30 by 30 initiative will become a directive for increased protections or a “mission accomplished” endorsement of the status quo.

While the administration made a strong start on climate policy with an Executive Order placing new fossil fuel leasing on hold — drawing lawsuits from the oil industry and legal defense from WWP and allies — recent lease auctions lay the groundwork for opening vast acreages to new leasing. The administration’s much-anticipated report on fossil fuels policy abandoned a ‘keep it in the ground’ climate focus and instead was limited to recommendations to raise royalty rates, while the livestock industry got a free pass from the administration on its climate impacts at the COP26 climate summit. The administration then rolled out an environmentally unsustainable renewable energy policy, promoting industrial-scale projects on public landsinstead of adding rooftop solar in under-advantaged urban communities, while promoting environmentally harmful mining to support electric vehicle batteries.

The Biden team decided to adopt the Trump plan for Point Reyes National Seashore, extending industrial livestock operations and their ecological destruction, and greenlighting the continued confinement (and even killing) of the rare tule elk for the benefit of ranchers, a shameful decision certain get them sued by WWP and our watchdog allies.

Overall, we’re optimistic. We’re not just digging in to block new attacks on western lands and wildlife. Western Watersheds Project is also striding forward toward stronger protections against the commercial interests that view public lands solely as venues to expand their own profits. Years of preparation and legal groundwork are beginning to pay off in big ways.

We can’t afford to be complacent. On the ground, the Biodiversity Crisis is getting worse, and the Climate Crisis is deepening. Sage grouse population trends continue downward due to inadequate habitat protections. Cheatgrass is still expanding because chronic livestock overgrazing continues to destroy and degrade sagebrush and grassland ecosystems. And even as wolves rebound in California and Oregon, and a ballot initiative requires wolf reintroduction in Colorado, the States of Idaho and Montana are adopting draconian new measures to decimate their populations and drive them back toward extinction in those states. Clearly, strong federal protections are needed to counter the extinction agendas of rogue states.

Thanks to all of our members, donors, and activists for supporting efforts to achieve bold, scientifically sound environmental successes throughout the year to come. Take a deep breath to enjoy the quiet beauty of winter in the West, and get ready to plunge with us into the exciting opportunities of the year ahead!