A Thanksgiving Message from WWP 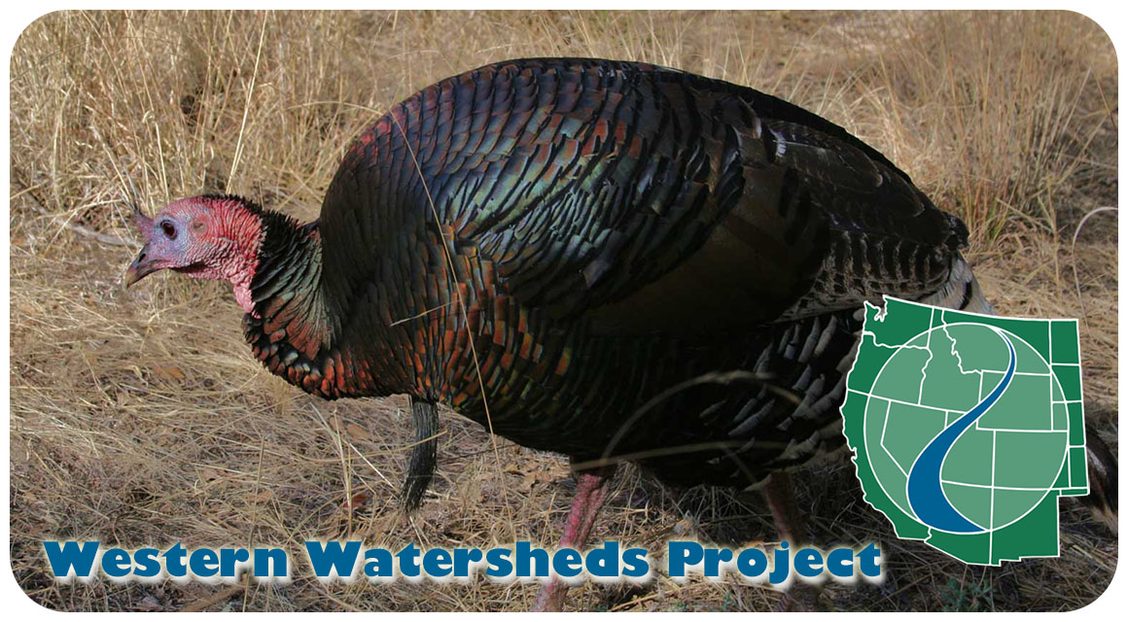 Thanksgiving is a holiday that celebrates the rescue of European pilgrims from starvation in the land they called New England, a rescue that came about by the bounty of the natural world and the generosity of the land’s Indigenous residents. Those of us who are descendants of these and other immigrants to North America have a debt of gratitude to repay, to the land, its people, and the natural world.

This is a time to give thanks, that in the American West we still have large expanses of unspoiled public lands, with most of the native species that originally called it home. And we have the opportunity to restore these lands to an ecologically healthy state, approximating their condition when EuroAmerican settlers first encountered them. Thanks to our collective efforts, the howl of the wolf is returning previously vacant mountains, grizzly bear populations are rebounding, bison are being restored to lands previously grazed by cattle. And there is much work ahead.

At Western Watersheds Project, we strive to bring about long-overdue changes to the way our modern society interacts with nature, to render our time on this planet one of healing for the natural world, and for Indigenous peoples as well. We give thanks for the original inhabitants and the robust natural systems they inhabited without overconsumption, and also for those conservationists of the past from immigrant backgrounds – and descendants of people brought to this continent against their will – who fought against the seemingly inexorable tide of “progress” and “growth” to preserve elements of the natural world – lands and wildlife – that today form building blocks to help us all achieve a better, more sustainable future. We are in their debt as well.

As fall turns to winter, it is a time for gratitude for all that nature provides, and also for us to return the favor with ever-increasing efforts of our own, to live compatibly with our planet’s myriad and diverse other residents, and with the lands that sustain us all.

Happy Thanksgiving from Western Watersheds Project, from our family to yours!