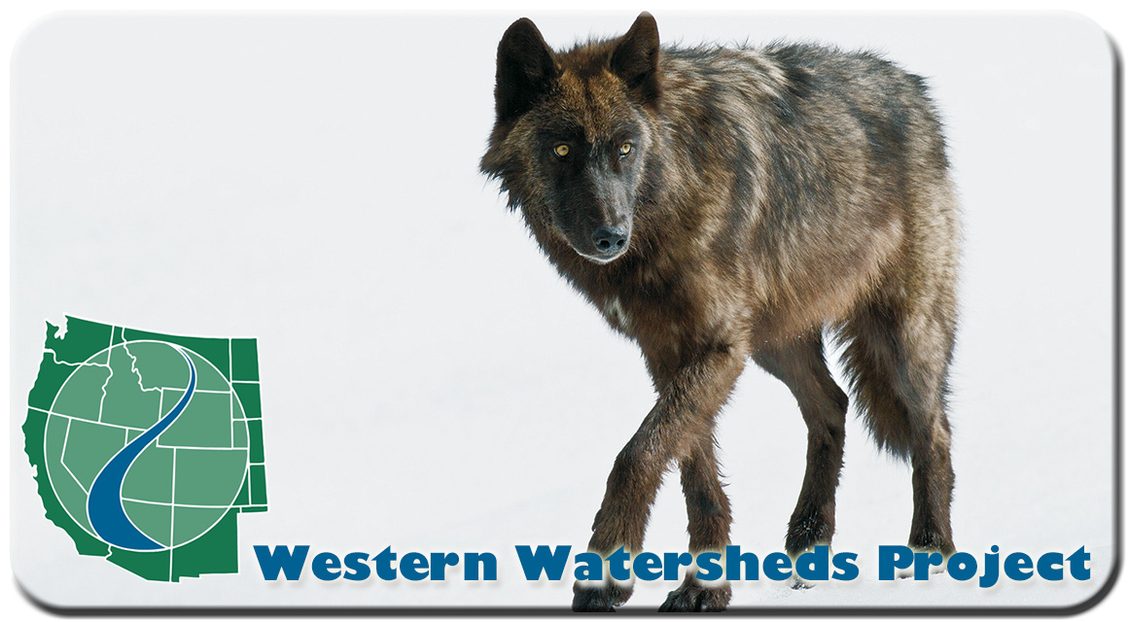 Watch this powerful video on our YouTube channel, here. (https://www.youtube.com/watch?v=0W23iEXk6rc)

The recent actions of Idaho and Montana Legislatures, along with the longer history of mismanagement in Wyoming, pose serious threats to the viability of the Northern Rockies population of gray wolves. The impending decimation of wolf populations by trophy hunters isn’t simply an “environmental” or “wildlife” issue, it is a social justice issue. We stand with the Tribes in wanting to see wolves fully recovered and federally protected.

TAKE ACTION! Write to Secretary Deb Haaland today and ask her to relist the wolves under the Endangered Species Act.

Send an email to feedback@ios.doi.gov and ask Sec. Haaland to meet with the tribal delegation, to honor the wolf’s place in the West, to recognize the species’ role in maintaining balanced ecosystems, and to restore full federal protections to this important animal.