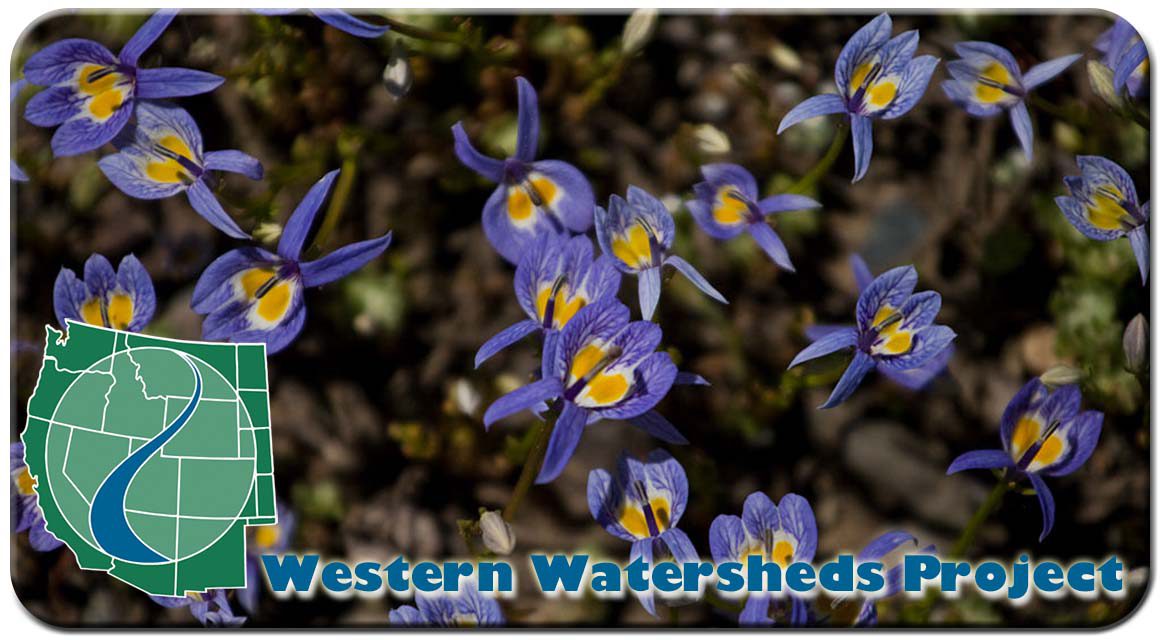 The Bureau of Land Management has ‘voluntarily’ withdrawn its terrible decision to triple the livestock grazing authorized on 60,174 acres of the Big Springs allotment in Idaho’s wild Owyhee Canyonlands. The decision would have permitted the J.R. Simplot Corporation, one of the largest agricultural corporations in the world, to increase its grazing operation on lands described by the Bureau itself as “some of the best sage grouse habitat in southwestern Idaho.”

The Bureau’s choice to pull the decision was probably because it saw the writing on the wall and knew that it was bound to lose on appeal. Responding to a ‘petition to stay’ of of the same decision that was filed as part of the appeal earlier this year by Western Watersheds Project and Wilderness Watch, an administrative law judge had some choice words for the Bureau, noting “several eyebrow raising features” of the agency’s decision, which she flagged as “likely NEPA violations.” The Bureau seems to have realized there was legal trouble ahead for their poorly reasoned grazing decision, and wisely chose to send it back to the drawing board. In the meantime, the Simplot Corporation will not be able to greatly increase their grazing pressure in an area that includes portions of the Owyhee River Wilderness, along with prime habitat for sage grouse, redband trout, and rare plants like Bach’s calicoflower (pictured above).

This marks the second time in less than two years that the Bureau has finalized a decision for this grazing lease and then, after we filed an appeal, opted to withdraw it. In both cases, the agency attempted to triple the permitted livestock use on public lands already failing the agency’s own rangeland health standards. It should be abundantly clear to the Bureau that its proposal is ecologically indefensible and legally unsound.

The Bureau’s next decision must protect this wild, relatively intact landscape from corporate excess. If not, Western Watersheds Project will be there to hold the Bureau accountable and ensure wildlife and wild lands are protected from the ravages of livestock grazing.