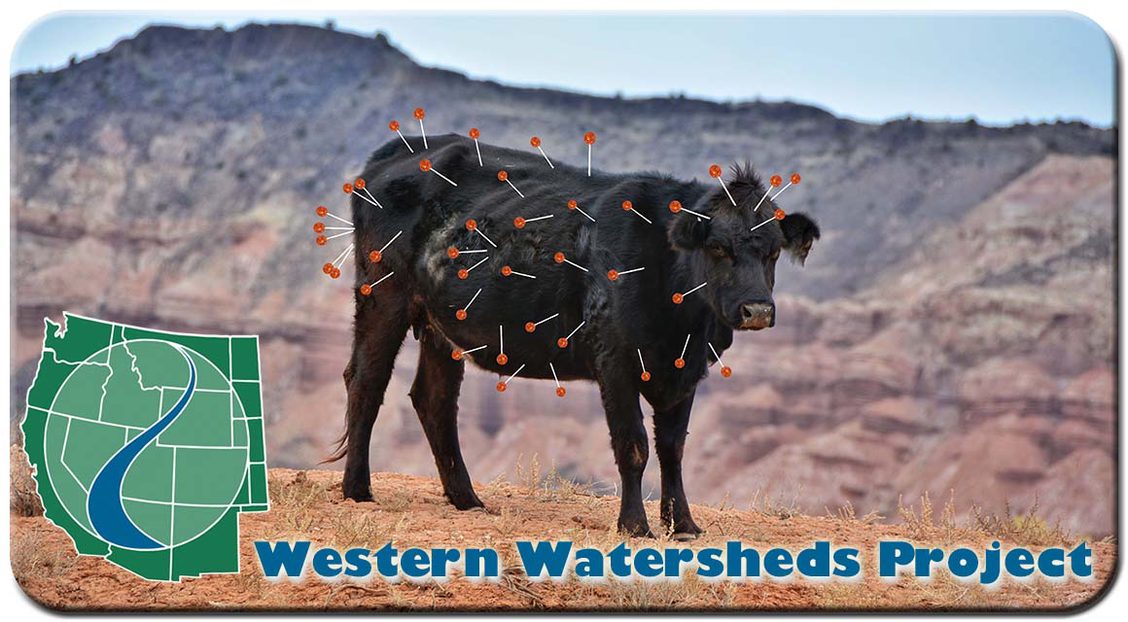 In an effort to improve the livestock industry’s public image, researchers at Utah State University have produced a breed of genetically modified cattle that grow lollipops on their backs, so children can get free sweets when visiting public lands grazed by livestock. Since the Marlboro Man cowboy has fallen out of favor due to his tobacco habits, ranching has lost some of its mythic noble status.

“More people are realizing that cattle are largely responsible for the loss of trout and elk populations and that they cause serious damage to the land, so we needed to do something to give the image of western ranchers a boost,” said Ethan Splain of the National Cattleguard Beef Association. “The best way to get out from under taking the blame for soil erosion, climate change, and polluted streams was to turn cattle into walking candy stores and build appeal with the next generation.”

The “lollipop” mutation was discovered by accident at Utah State University, when graduate student April Hay was tinkering around after hours using genetic material from Angus cattle and a rare solitary bee.

Hay fielded questions at a Wednesday press conference to announce the discovery. “I figured if we could make tomatoes frost-proof by introducing flounder genes from the Arctic that code for natural antifreeze in the blood, why not try for cattle that produce candy on the hoof?” she observed. “At Utah State University, we’ve always considered ourselves as public relations ambassadors for the public lands ranching industry, and genetically modifying cows to produce lollipops has been a lot easier than trying to invent research to demonstrate that cattle don’t negatively impact aspen regeneration or sage grouse nest success.”

There are a few issues to be resolved before the lollipop cows are turned out on public lands, however. Beef from the “lollipop cows” tastes normal, but taste testers complained of spontaneous cavities in their teeth in addition to the usual cardiovascular impacts of red meat. Additionally, the question of how kids are going to be able to get the lollipops off the cows without getting trampled underhoof remains to be solved. Cattle kill an average of 22 people each year in the United States alone, making them more deadly than wolves, grizzly bears, and mountain lions combined.

“We’re still fine-tuning the new breed to work out the safety issues, but we’re planning to have a big public rollout with a lollipop cow parade by Halloween,” Splain explained. “We’re hoping this means that no one is going to complain anymore about E.coli, cheatgrass infestations, trampled cultural sites, or cowpies in the campground if their kids are enjoying a limitless supply of candy courtesy of America’s beef industry.”