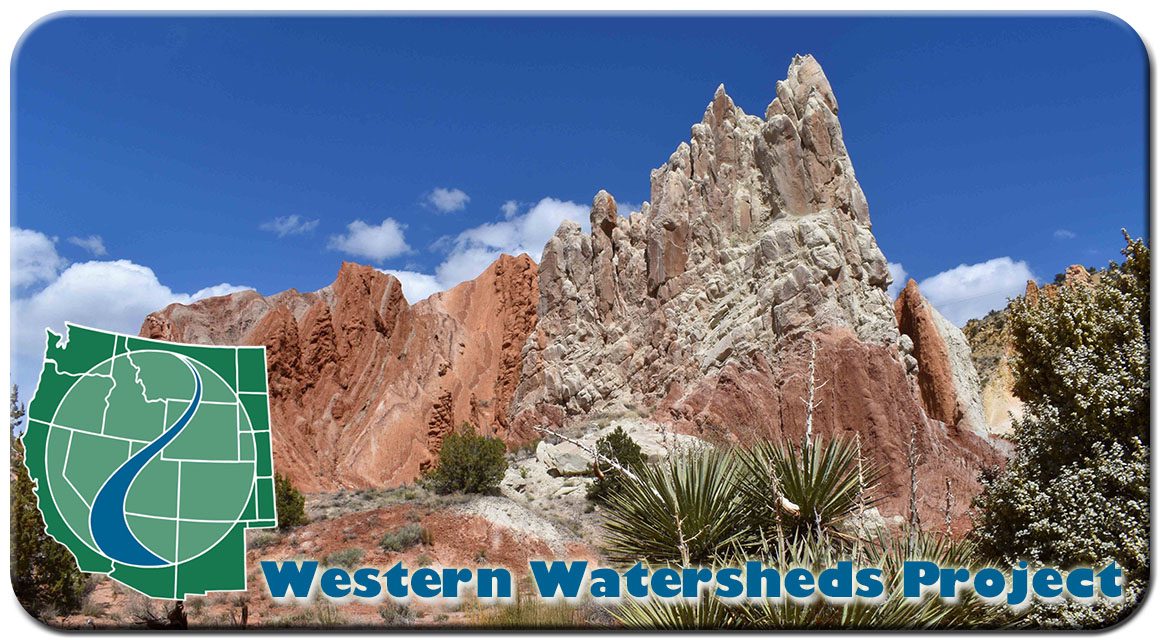 The new proclamations document the unique geological formations, rich fossil deposits, cliff dwellings, and rock art panels that extend throughout every corner of the two national monuments, and recognize these lands as some of the most ecologically intact and least-roaded landscapes in the United States.

Both national monument proclamations include a provision to retire grazing allotments that are bought out for conservation purposes, remedying the re-opening of the Escalante Canyons to cattle and providing options for willing sellers to divest their grazing permits and allow these fragile lands to heal.

It seems likely, given the anti-environmental bent of Utah politics, that the state might ignore the lessons of their losing 1997 lawsuit against Grand Staircase-Escalante (“masterminded” by William Perry Pendley, no less, who went on to unlawfully run the Bureau of Land Management in the Trump Administration), and launch a challenge against these duly-proclaimed National Monuments. If so, WWP stands ready to defend the monuments and their protections in court.

In the meantime, let’s all raise a toast to Bears Ears and Grand Staircase-Escalante, to the Indigenous groups that were key advocates for Monument protections, to the attorneys and conservation staff who worked so hard to make this achievement happen, and to the Biden administration for righting a conservation wrong and protecting a place with deep significance to Indigenous people.

P.S.: If you want to learn more about San Juan County and the ongoing fight over conservation designations in southern Utah, join WWP’s Book Club for a discussion of “Sagebrush Empire” with author Jonathan P. Thompson on November 16, 2021. More information online here or contact greta@westernwatersheds.org