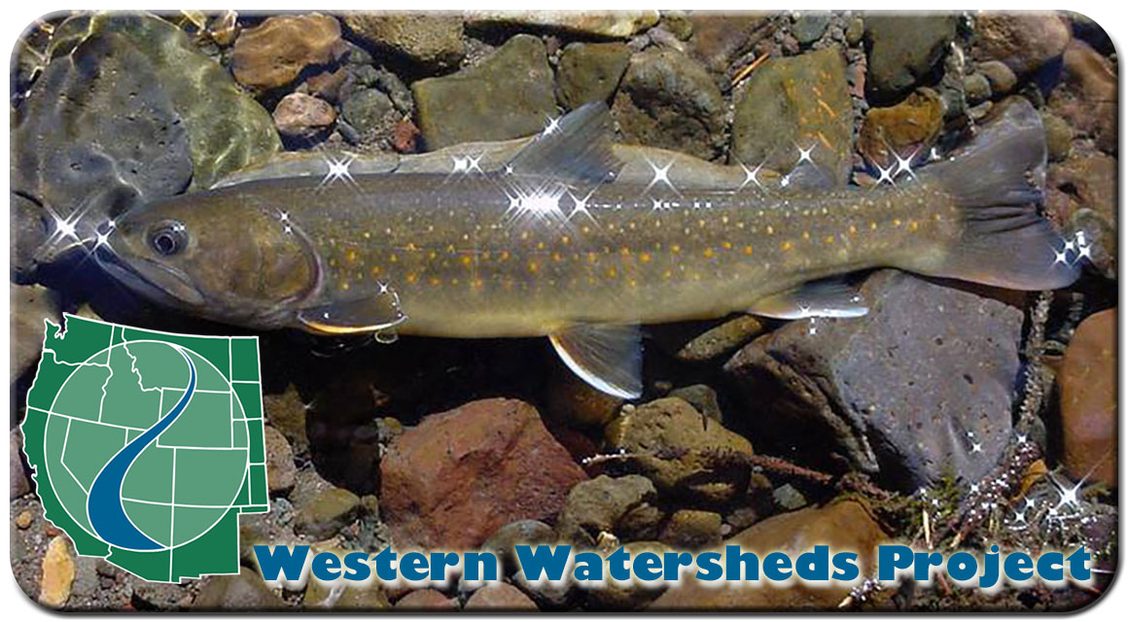 Last week, Western Watersheds Project sent a team of bidders to an Idaho Department of Lands auction to bid on the Champion Creek grazing lease in the Sawtooth Valley. And we’re pleased to announce that we came away with the winning bid!

The Sawtooth Valley is an ecological gem. It is the headwaters of the Salmon River, hosting spawning habitat for some of the longest migrations of salmon, steelhead, and bull trout in North America. The western half of the valley falls within the Sawtooth National Recreation Area, which by law must be managed for purposes including “the protection and conservation of the salmon and other fisheries” and “the conservation and development of scenic, natural, historic, pastoral, wildlife, and other values, contributing to and available for public recreation and enjoyment.” The eastern half of the valley falls within lands that Congress authorized for permanent closure to livestock in the event of voluntary permit buy-outs, under the Boulder-White Clouds wilderness legislation.

Both Champion Creek and Fourth of July Creek, which run through the state grazing lease, have habitats used by juvenile salmon and steelhead, and Fourth of July Creek is known to have spawning habitat for bull trout. It also has its own small population of pronghorns, and herds of up to fifty pronghorn are commonly spotted on the state grazing lease.

Thanks to our winning bid, the 624 acres of state land is slated to be bound over into a conservation lease for the next twenty years, and to remain free from livestock and their impacts. 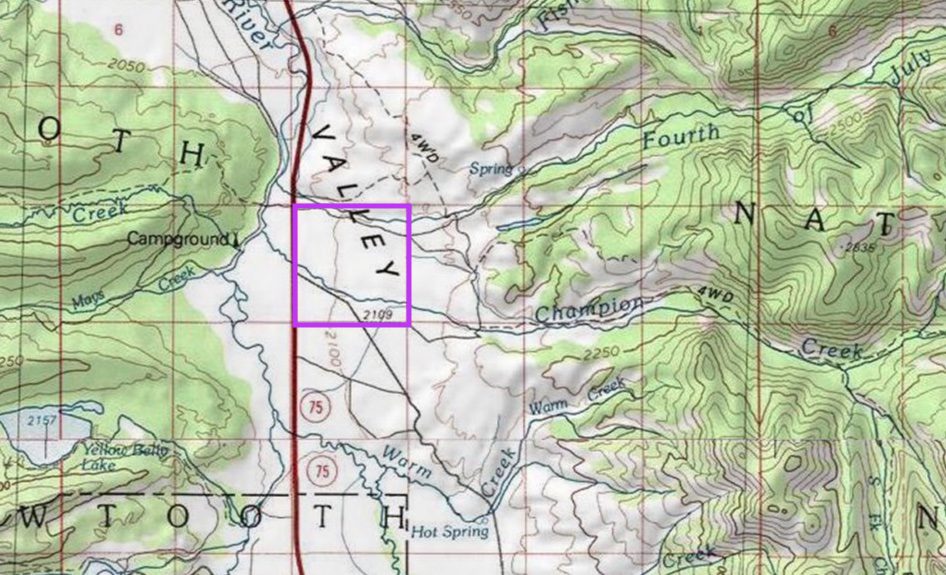 Purple box shows the approximate contours of the state trust land lease newly acquired by WWP within the Sawtooth Valley of Idaho.

In 1993, WWP was founded by Jon Marvel as Idaho Watersheds Project, with the initial goal of bidding for and securing a state grazing lease on Lake Creek near the East Fork of the Salmon River in central Idaho. After winning the bid, IWP was denied the lease (the State Land Board rejected our bid of $2,000 in favor of a $100 bid from a rancher), and we had to challenge our right to the lease in court against livestock industry efforts to assert that livestock grazing was required on state grazing leases. We prevailed. Then, the state legislature passed a law to block conservation use on state lands leased for grazing, a law initially vetoed by Gov. Andrus and later signed by Gov. Batt in 1995. We then had to challenge that law before the Idaho Supreme Court, and successfully got it overturned. State Trust lands, it turned out, had to be managed to maximize the contributions to the state school fund, regardless of whether the money came from livestock leases or conservation groups. WWP was ultimately awarded the lease in 2000, and we still possess it today.

Our winning bid on Sawtooth Valley lands demonstrates that these lands are more valuable for conservation and public enjoyment than they are for commercial livestock grazing.

Many of our supporters have been with us since the early days of state grazing lease acquisition, and it was like a trip down Memory Lane for us to once again engage in bidding for an active grazing lease. Thank you for supporting Western Watersheds Project, old and new members alike, and our efforts to protect and restore wildlife, watersheds, and public lands in this special landscape.